Mark Zuckerberg, the founder of Facebook that now owns Whatsapp, is apparently using the secretive messaging app, Signal. According to a tweet by cybersecurity researcher, Dave Walker, Facebook information leaked in 2019 revealed that Zuckerberg’s number was found as listed on the Signal database.

This turn of events is interesting, revealing that he trusts the privacy of a competitor’s application more than one his company owns, namely Whatsapp. If you’ll recall, hundreds of Whatsapp users fled to other messaging apps like Signal and Telegram when it was discovered that Whatsapp might share personal data with third parties after updating its terms and conditions.

Of course, the mass exodus from Whatsapp caused the company to delay the update, indicating that personal messages would not be affected. Clearly, Zuckerberg himself doesn’t trust the new privacy policy, as he’s chosen to keep his own chats secret with the use of Signal. Nice way to lead the way for the rest of us, Mark. 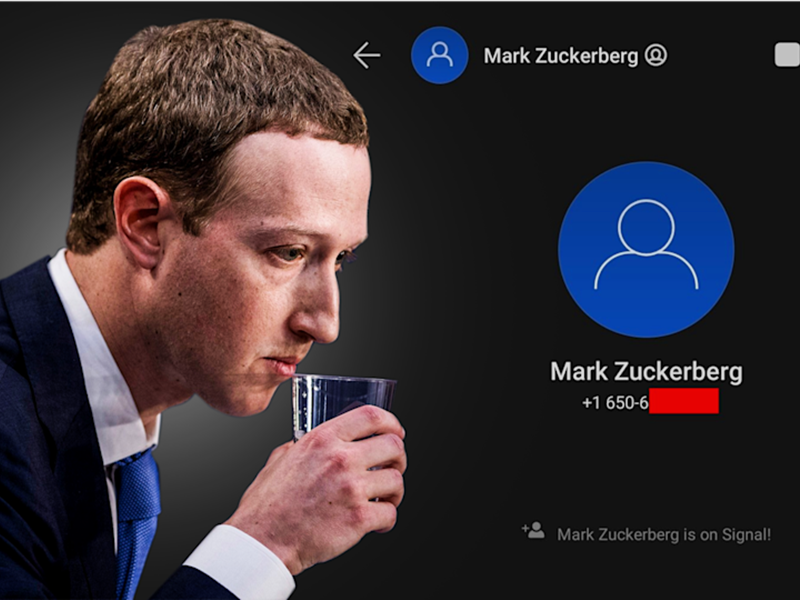 If you liked this article then you'll love our newsletter!

Join us to receive hilarious memes, photo galleries, tips&tricks, and the best games!